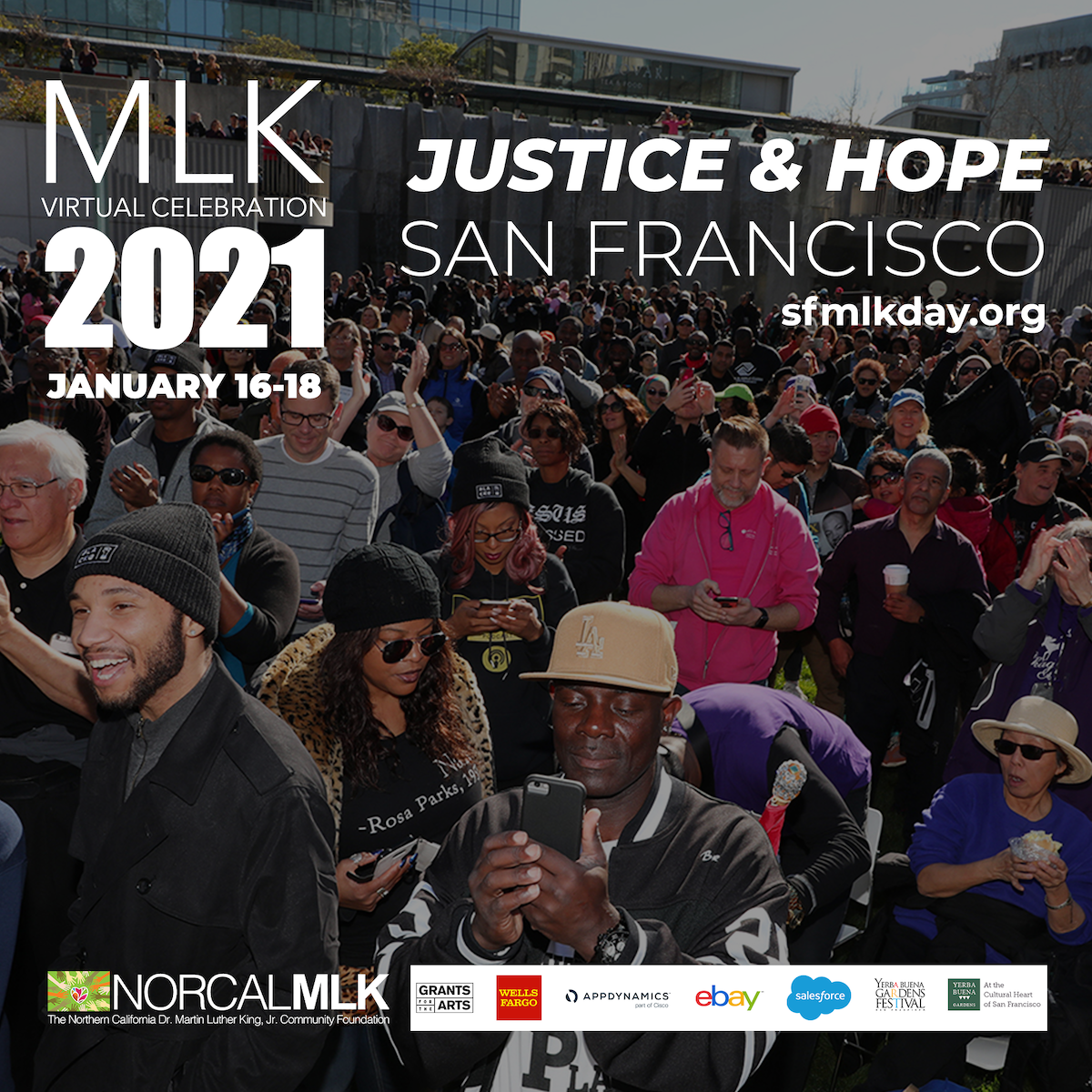 As our nation experiences the painful fits and tests to our democratic project, we are reminded of the 'two Americas' that continue to exist.

On April 14, 1967, Dr. King delivered a lecture at Stanford University, entitled "The Other America." He stated that in "[o]ne America…millions of people have the milk of prosperity and the honey of equality flowing before them….But, [this] other America has a daily ugliness about it that transforms the buoyancy of hope into the fatigue of despair."1

It is the tension between these two, co-existing realities that lies at the nexus of the battle between justice & hope and injustice & despair, and King sees this battle as central to realizing beloved community.

Ten days earlier, on April 4, 1967, during his famous speech at New York City's Riverside Church, King shed light on this nexus. In the 'three evils' of our society -- racism, consumerism, and militarism -- the choices that we must confront are real, and real choices require a willingness to endure ultimate sacrifice in order to save a nation from itself. He put it this way, "These are the times for real choices and not false ones. We are at the moment when our lives must be placed on the line if our nation is to survive its own folly."2

The folly of America lies in the conflict between its ideals and its legacy of white supremacy and racial injustice. This legacy is what King called in 1965 at San Francisco’s Grace Cathedral “the Negro’s burden and America’s shame.”3

Because the ideals enshrined in America’s founding documents and fought out in its political corridors, courtrooms, and bloody battlefields had come face-to-face with the real intention of meaning and purpose in the fulfillment of those ideals.

Today, we stand as eye witnesses to this conflict and to the reality and persistence of ’two Americas’. In the last year, in our nation’s capital alone, we have witnessed peaceful protesters supporting Black lives facing militarized law enforcement and mass arrests on the one hand, and violent white mobs laying siege to America’s Capitol Building taking celebratory photos with the same law enforcement on the other. And this raises the question, shall the nation’s sacred ideals include all of America, or shall it remain only available to some?

King states,  “[W]e will never rise to our full maturity as a nation and we will never realize the American dream until we can remove this terrible cancer [of white supremacy and racial injustice] from the Body politic. And this after all is what the whole struggle is about… [I]t is at bottom a struggle to establish a reign of justice and a rule of love all over this nation and in every community”4

So, in the difficult days ahead, let us take courage. For, “in the struggle for justice and peace, [we must] not yield to a politic of despair. [We must] maintain hope.”5

August 28, 2020, represents the fifty-seventh anniversary of the March on Washington for Jobs and Freedom...

This July 4 marks the 244th year since the nation's founders declared independence from English tyranny.

The Time for Justice

On March 18, 1956, two days before he was to stand trial for his participation in the Montgomery Bus Boycott...