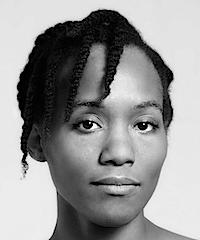 When you talk about mainstays in the world of animation you absolutely have to mention Shawna Mills.

In her long and storied career, she’s worked with the likes of DreamWorks, Marvel, Cartoon Network, Nickelodeon, Lucas Films, and Rick And Morty. Along with lending her talents to powerhouse companies, she’s also been hard at work with her own project Boom Tag X. After initially attempting to pitch her idea to others, she decided to take on the responsibility on her own, resulting in her designing the game, publishing the comic, handling animation, learning to 3d model, 3d print, design clothes and more.