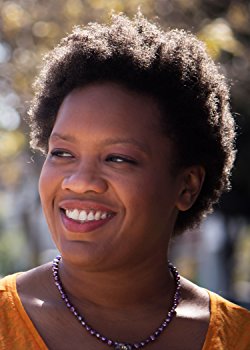 Nilah Magruder is an American storyboard artist who also works in comics and animation.

She was the first winner of the Dwayne McDuffie Award for Diversity in Comics in 2015 for her web comic M.F.K. In 2016 she became the first Black woman to write for Marvel Comics. Her work first appeared in A Year of Marvels: September Infinite Comic #1 with a crossover comic featuring characters Tippy-Toe, Squirrel Girl's animal sidekick, and Rocket Raccoon from Guardians of the Galaxy. In 2016 Insight Comics licensed M.F.K. for print distribution with its first volume released in September 2017. She also worked on the series Marvel Rising and Vault of Spiders.

In addition to creating comics, Magruder has also forged a career as a storyboard artist, animator for film and television, and an illustrator for children's books. She has worked with Disney, DreamWorks, and Cannon Busters.