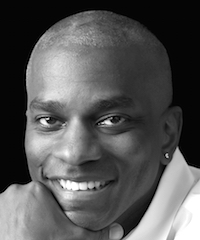 Eric Dean Seaton was born in Cleveland, Ohio. After graduating from the Ohio State University, Seaton moved to California and quickly climbed the assistant director ladder on television shows such as “Living Single” and “That’s So Raven.” In 2004, Seaton made his professional directing debut on Disney Channel's “That’s So Raven.”