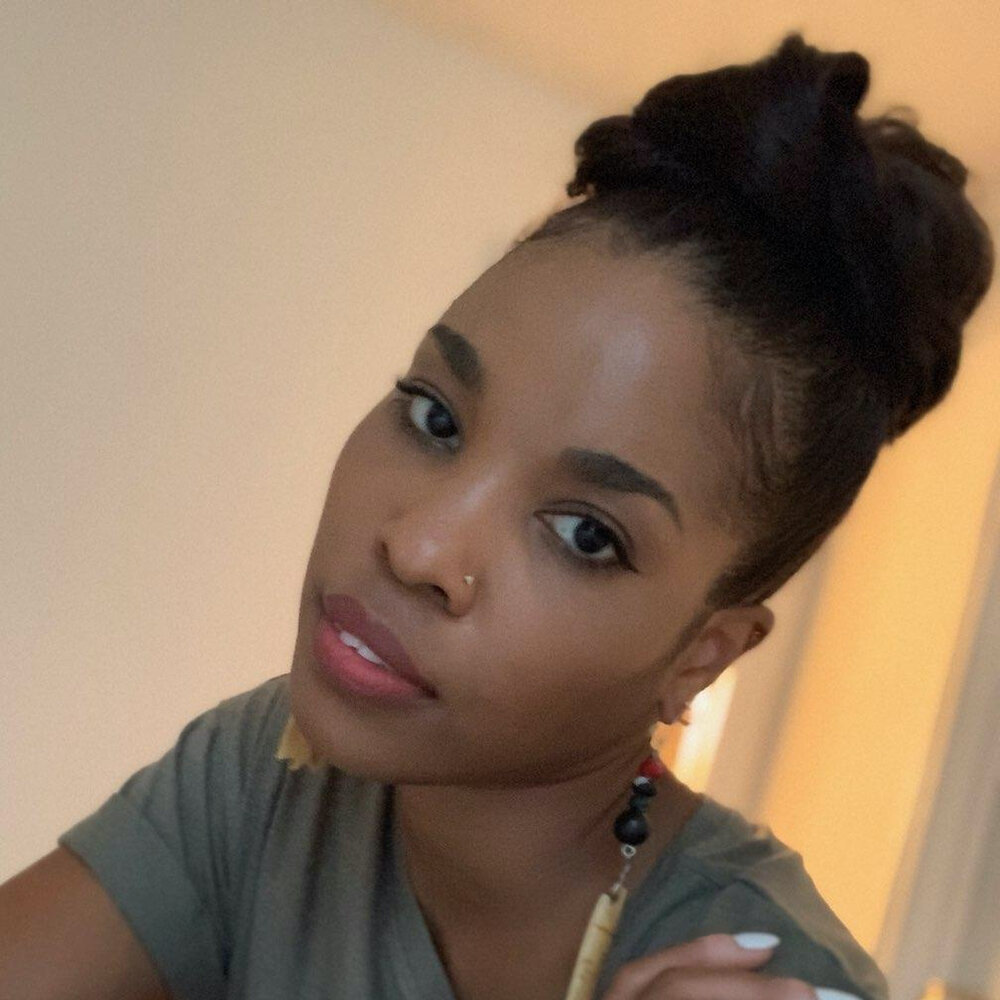 Ashley A. Woods is a comic book artist from Chicago, Illinois, known for her work on the Tomb Raider, Niobe, and Ladycastle series.

Ashley Woods was born and raised in Chicago, Illinois and developed an interest in anime, movies, comics and video games at a young age. Her favorite character was Sailor Moon, along with video games like Final Fantasy, Resident Evil, Pandemonium!, Super Mario World, Sonic the Hedgehog and Mega Man. She decided to pursue an art education when she was 15 and attended the International Academy of Design and Technology, receiving her degree in Film and Animation in 2007. After graduation, she presented her work in gallery shows across the States and Kyoto University in Kyoto Japan before deciding to leverage contacts she'd made on the comic-con exhibit circuit and at local gatherings of industry professionals.

Inspired by blending military and fantasy themes, Woods created, wrote, and fully illustrated her action-fantasy comic, "Millennia War", during her senior year of high school and freshman year of college and self-published the first issue of the series in March of 2006. The series currently has seven issues and a graphic novel." In 2015, her piece, "Family Portrait", was the opening work in APB: Artists Against Police Brutality, a crowdfunded comic book anthology that benefited the Innocence Project. Her first professional work came in 2015,[7] when she began working with Sebastian A. Jones and Amandla Stenberg on the series Niobe: She is Life after meeting them at the Black Comic Arts Festival in San Francisco, California six months earlier.

In 2016, she began illustrating the four-issue limited series Ladycastle for Boom! Studios. Published over the first half of 2017, the series brought her popular attention, leading SyFy to call Woods a "breakout artist".

Dark Horse Comics hired Woods to pencil the four-issue limited series Tomb Raider: Survivor's Crusade, published November 2017 through February 2018. This series was particularly satisfying for Woods, who was already a fan of the Tomb Raider games.

She next provided cover work for the Image Comics title, "Bitter Root", "Excellence" (Skybound & Image Comics) and Marvel's Shuri from "Black Panther". She next worked on the upcoming Jordan Peele (Get Out) and J.J. Abrams (Star Wars: The Rise of Skywalker) produced TV show, Lovecraft Country, based on the drama/horror novel by writer Matt Ruff. Her latest work can be seen in the Viking comic, "HEATHEN", with VAULT Comics which also has a movie in the works.